The place where so many possibilities were lost is known as Overwatch. 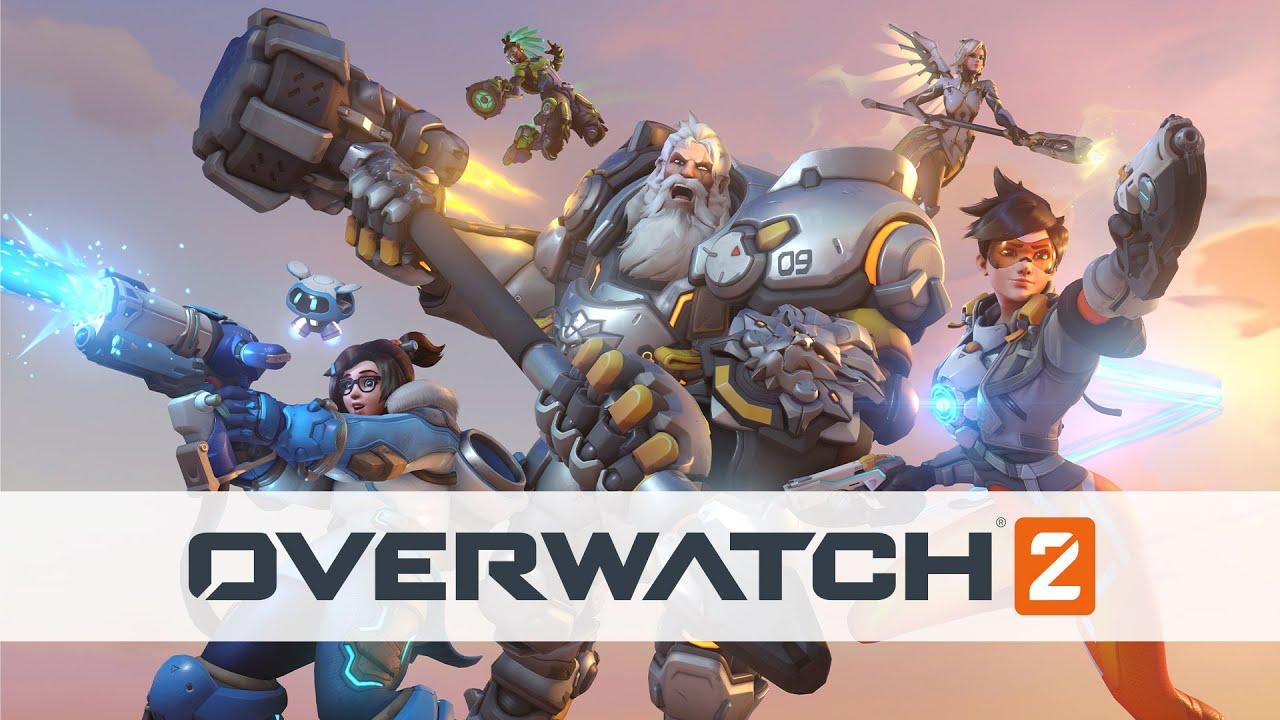 Overwatch, a video game that has a huge untapped potential but has been going through some rough patches as of late.

The release date for Overwatch 2 was revealed on November 1st, 2019. It was a significant occasion, and the fandom was thrilled to see new avenues of opportunity and a game that had never been released before. At this time, it had only been three years since the release of Overwatch 1, which, I guess, we can refer to as the original game. It came as a surprise to learn that Blizzard had just recently announced the game’s end date, considering how popular World of Warcraft 1 had been.

Not in any official capacity, of course Blizzard would never do such a thing, and the company does not yet have a date set for the public release of OW2. On the other hand, everyone was aware that the unveiling of Overwatch 2, or OW2, was a time bomb for the future of Overwatch 1.

Is it safe to say that Overwatch 2 met all of the player base’s requirements? What was it that the player base was looking for? Activision Blizzard believed that a player versus player (PVP) game mode would be the primary draw for Overwatch 2 customers. There have been a lot more additions made to Overwatch 2, but none of them are significant enough to justify a completely new title.

Nearly every game periodically adds new characters, new maps, and alterations to previously released maps. As a result, the community’s expectations were severely dashed when Blizzard announced the beginning of the OW2 beta on April 26. The fact that the Overwatch 2 beta fell short of expectations was not helpful. Since the original beta did not have a PVP mode, all that the community was able to experience were new maps, new heroes, new game types, and minor cosmetic modifications.

That leads us to the next issue, which is: What exactly is the primary distinction between OW1 and OW2?

The following is a statement made by Blizzard.

“Because it is a sequel, we can take certain approaches with Overwatch 2 that would be challenging to take in the absence of that context. We are in the process of revamping the player versus player (PvP) experience in Overwatch. Specifically, we are switching from a 6v6 team style to a 5v5 team model, which will result in the removal of one of the game’s tanks. In addition to this, we will be implementing role passives for every hero, revising and changing a significant portion of the heroes already present in the game, and eliminating crowd control skills from the game entirely “.

The creation and upkeep of a game that is free to play need a significant amount of work. The creators of Overwatch intend to continue delivering fresh content for the “new game.” That is fantastic. However, for most of the fans, the question remains “Why OW2 still stands?”.